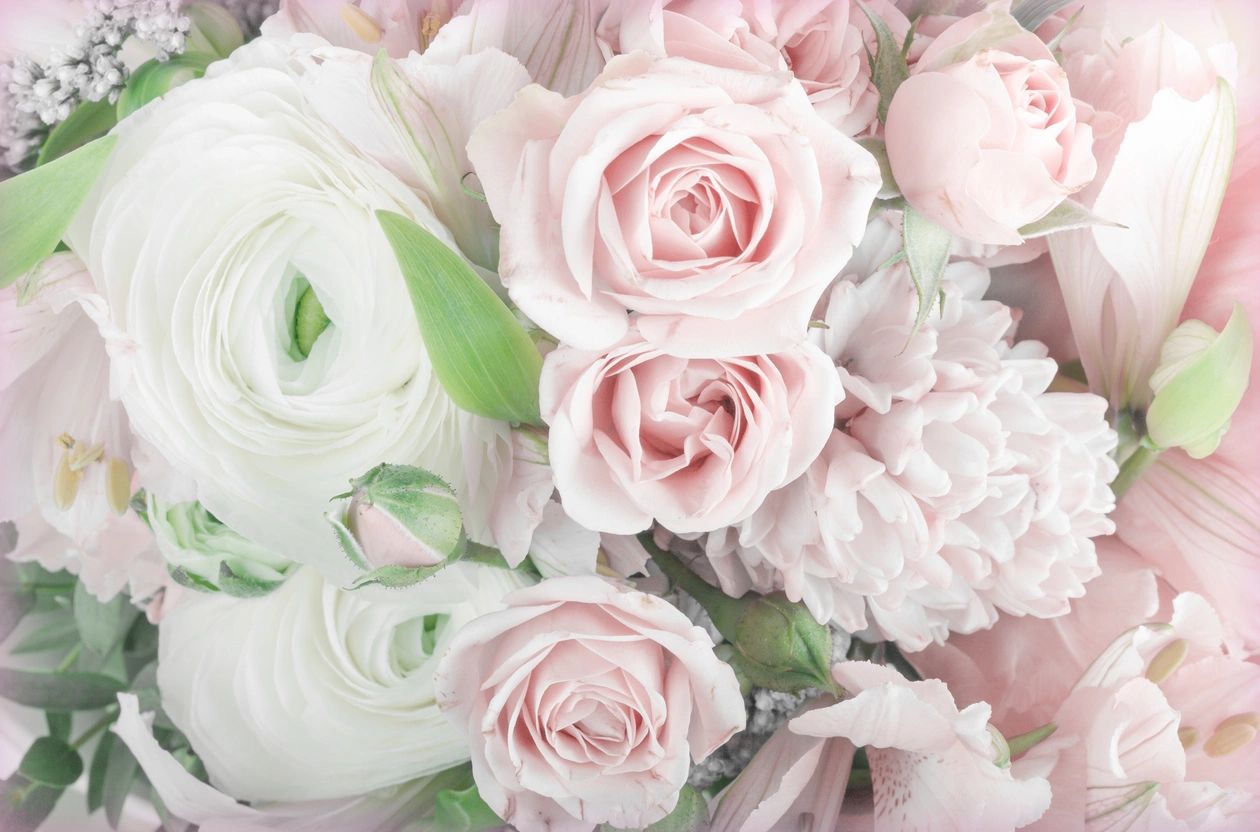 Thank you for visiting my website. A little about me and my story…
I would have never thought that I would be a professional Intuitive. You might say that is not a very good prediction on my part but is true.

When I was a child I was very sensitive. I can recall seeing spirits back to the age of 7.  The neighbor boy was killed on his motorcycle while riding home. I saw him standing at the roadside after his death and knew what had happened to him and how he died because I saw a hole in his lower left part of his stomach where he was injured. This is one of my first memories of seeing spirits.

I could feel when family members were going to pass away and when someone was going to announce they were having a baby. I would see a baby's spirit hovering over its mothers head before she would become pregnant. Being a kid, I wouldn’t say much about it because I thought everyone saw the same things.

As time went on, I realized I didn’t like that I knew things about people. I decided to ignore these thoughts and feelings I was having and did for a long time. This changed after I got married and had children of my own. I knew that I was tuning into people but not on purpose. I started to see passed relatives and angels around my kids and others. I was sensing and feeling more than I ever had in my life and started to read book after book on psychic phenomena.

I would test my predictions and feelings by telling people “I had a dream about you” and get validations that way. But it was really difficult and not something that I wanted bothering me. It was impossible to ignore and to this day I cannot ignore it for a very long period of time.

Opening up was very terrifying to me but I knew that I could help others and that was more important to me than anything else. Not having much support and being told I was walking down a “dark path” was some of the advice I got. The dark path never came about, in fact, it’s been the exact opposite.

One of the best decisions I made was to stay open and to learn and be patient with myself without absorbing the judgment of others. I was very blessed to have met a woman named Teri who was a clinical hypnotist and she taught me an incredible amount of information. One of the best teachers I ever had and so thankful for!

I have been giving readings for over a decade now and have made friends/clients around the globe on a referral basis only. I have helped save marriages, counsel in grief, and have clients that call regularly to get advice in business, banking, matters, and relationships for example. I’ve witnessed people in their best and in their worst.

Everyone has their own path and different issues and there are not two readings that will ever be the same. And I’m sure I will be giving readings for decades to come because I love it